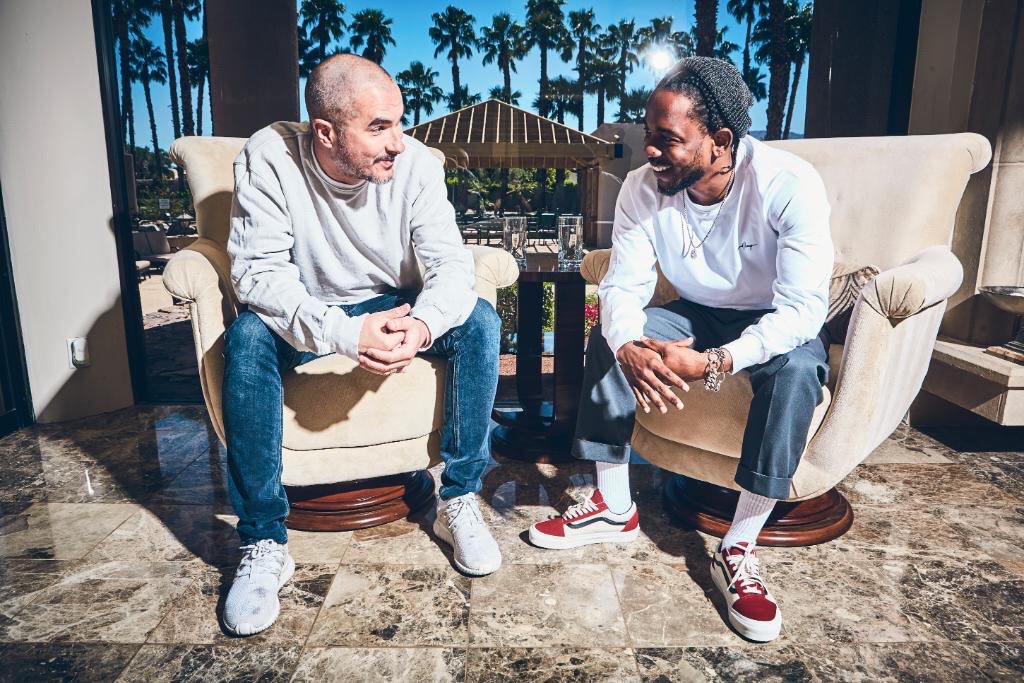 Last week Kendrick Lamar shook the world when he dropped his new album DAMN. The world’s still shaking and the album projected to have the biggest debut of 2017 so far. Today he sat down with Zane Lowe of Beats 1 for the first post-album interview as the two discuss Obama, the two album conspiracies and much more concerning the new album. Watch the whole thing above.