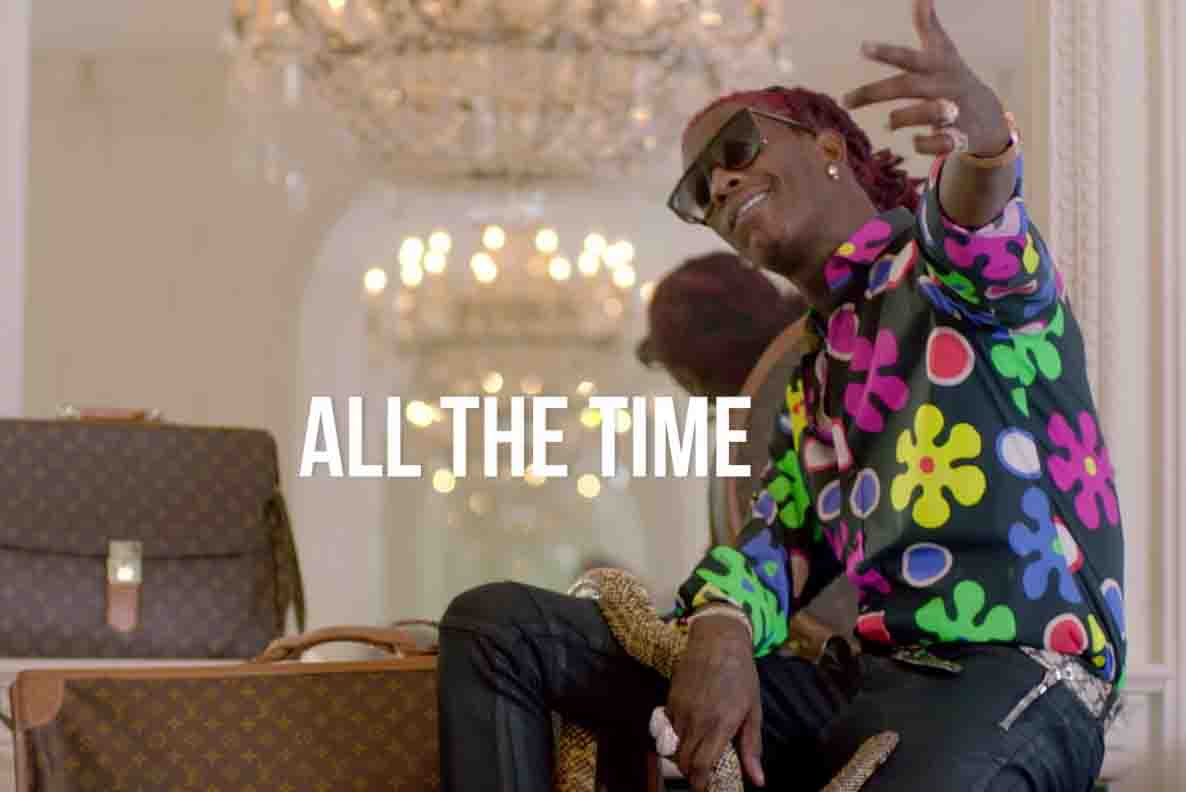 In Young Thug years, it has been a while since he released new music. His last retail release was Jeffery, which came out in August 2016. Of course, he still did a ton of features but fans have been dying for some new solo music. Today, Thug is back with his new ‘All The Time.’ The new release comes with a music video, which is a typical Thug video.

Watch the music video for ‘All The Time’ below.