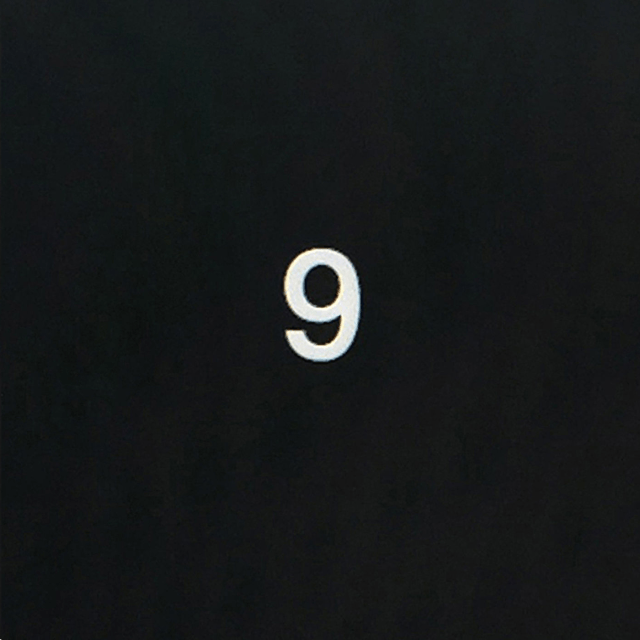 Cashmere Cat has a unique story and I absolutely love it. Success truly doesn’t happen over night and before he was Cashmere Cat, he was DJ Final, spinning in his native Norway and also making beats. Back then, he had a couple of placements when he had Wildchild (of Lootpack) and Madlib rap over a beat of his and he also had a song with DC rapper Substantial.

He eventually moved away from that more traditional hip hop sound and delved more into electronic sounds and less sample based production. That led to his emergence as Cashmere Cat where he began to drop instrumental songs and remixes.

In 2014 when he got his break with placements including Ariana Grande and Tinashe he hasn’t turned back, inking a deal with Interscope and working with the likes of Miguel, Kanye West and many more.

Now he’s got his debut album to share with the world which features many of big names including Selena Gomez, The Weeknd, Ty Dolla $ign, Jhene Aiko and many more. The album is available now so head below to stream the entire thing!