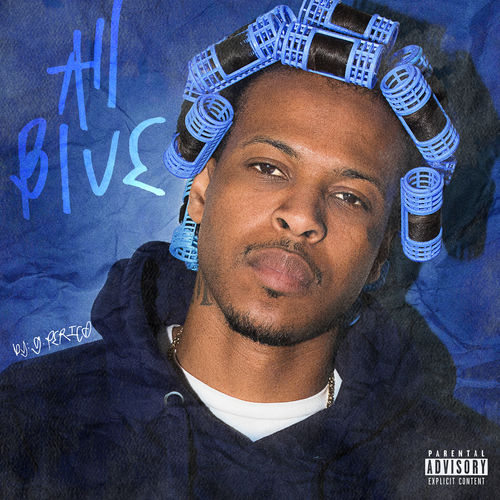 G Perico became a major player out West with his 2016 release Shit Don’t Stop (which actually dropped on my birthday). Today he shares his first project of 2017 with All Blue. Led by it’s title track, the 13 song project boosts features from Sonny Digital & Polyester. This album may go down as one of the better West Coast releases of 2017, so be sure to give this a spin as soon as possible.