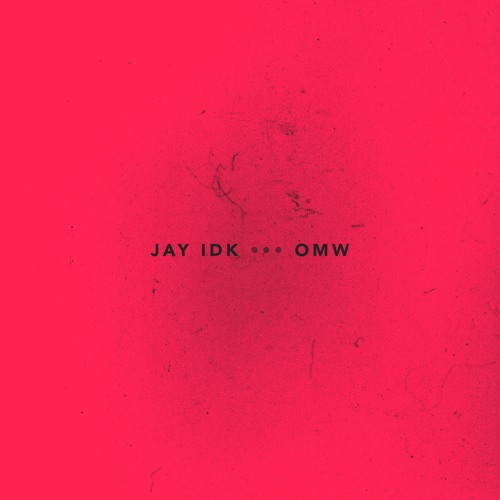 Yesterday Jay IDK announced a new partnership with Adult Swim for his next album. They’re a television channel first but they’re no stranger to music, with their yearly summer singles series and they’ve released albums for Killer Mike, Mr. Lif, Cerebral Ballzy and more.

“OMW” is a new song that does indeed stand for “on my way”. So as that suggests, the new album and everything that it will entail is coming soon, this is just a precursor. Check out the new song produced by Mike Hector and Nate Fox below.