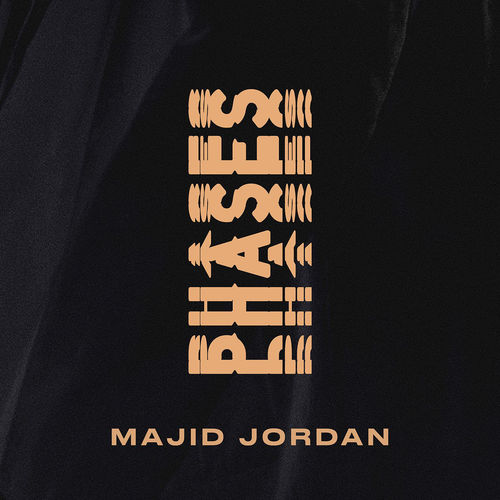 Majid Jordan are back with their new single ‘Phases.’ Their self-titled debut was released last year to critical acclaim and it appears as if their followup album will be dropping sometime this year. ‘Phases’ has a similar vibe to their past material, so fans will surely dig this cut.