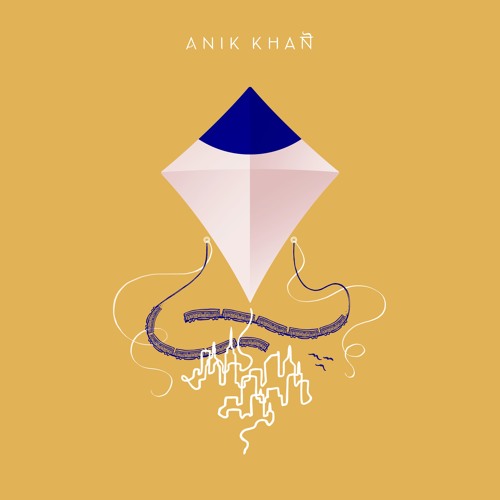 Queens has basically always been a hotbed for hip hop as it’s a borough of the birthplace of the genre. It’s also one of most diverse places in the country and while the borough has birthed great storytellers such as Nas, 50 Cent and Kool G Rap, their only speaking from a certain perspective. Anik Khan better represents the whole of Queens as he holds the perspective of an immigrant.

His new project Kites takes that lens and also throws in much more of his life experience to this point. The title Kites is a metaphor; Anik is the kite that’s waving in the sky and on the ground is the support system holding him down, specifically his friends and family. The theme is beautifully expressed throughout the album and along with a dope underlying theme, these tunes are just dope! Stream the entirety of this new project below.

And also if you’re in New York you should stop by the release party tonight. I’ll be in attendance so come say what’s up! Info on how to RSVP is below.

We're celebrating this Friday! Would love to see your lovely faces for the release of #Kites.