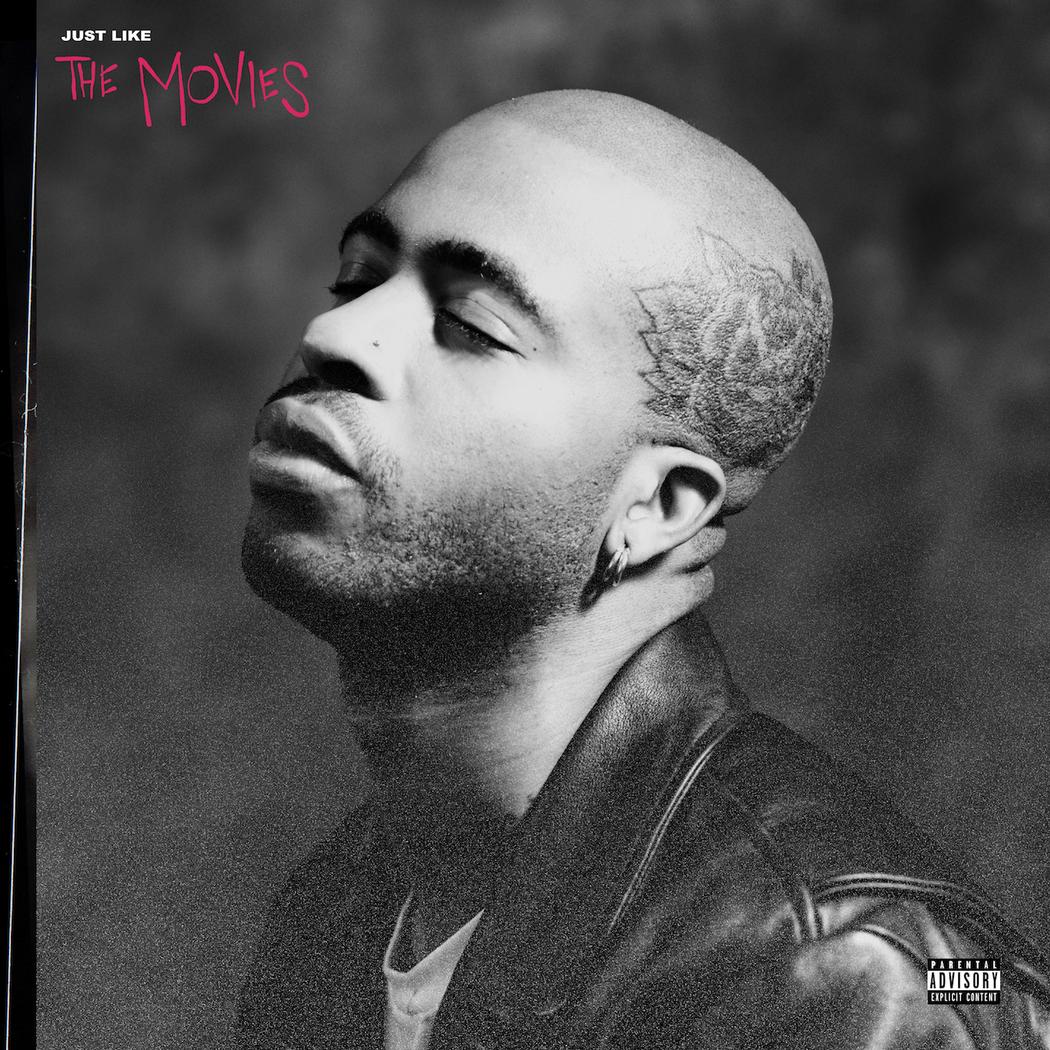 As much as KAMI comes from a hip hop background, this new album isn’t that, it’s a piece of art that blends genres. Executive produced by Knox Future, this album certainly has an abstract sound that’s certainly seen in Knox’s work with guys like Chance The Rapper and Towkio. They come together for an album that sounds like 80s Chicago house music meets modern Chicago rap and R&B. It’s a molding of worlds and couldn’t imagine a more beautiful rendition of it.

The album officially drops next week on May 5th and that’s when it’ll be available on iTunes and streaming services but until then it’s streaming exclusively via Soundcloud. Take a listen below.