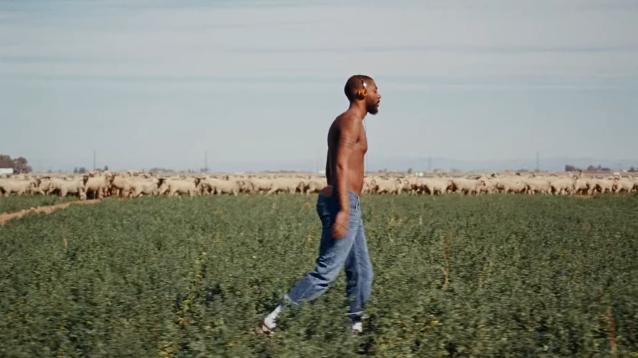 I love to pat myself on the back and say I was first on artists so that’s what I’ll do here. We were among the first to spread Brent Faiyaz the ever-talented vocalist of Sonder and when Sonder became an official entity on Soundcloud we were on it ?.

“Too Fast” was Sonder‘s first official single, which followed up a couple of Soundcloud drops that were essentially short mixes of the Sonder sound, mixes that had songs like “Lovely” snuck into them, which were then later released individually. “Too Fast” is the catchy single that even when it wasn’t in the speakers, it was in my head when behind the wheel. That had me slowing down initially but then realizing that life is indeed to short to drive slow, f*ck what Kanye once said, imma drive fast.

Speaking of firsts, today Sonder has their first music video for that first single. The video, like the song is much more than meets the eye. On the outside the video depicts the intercutting of Brent and a younger version of himself but there’s a lot more to it than that which includes, an outward human heart, literally epitomizing the “wear your heart on your sleeve” idiom, a 2001 Space Odyssey adjacent fetus in the sky and much more. There’s a lot to dig through here but taking the time to do so will be both fulfilling and rewarding.