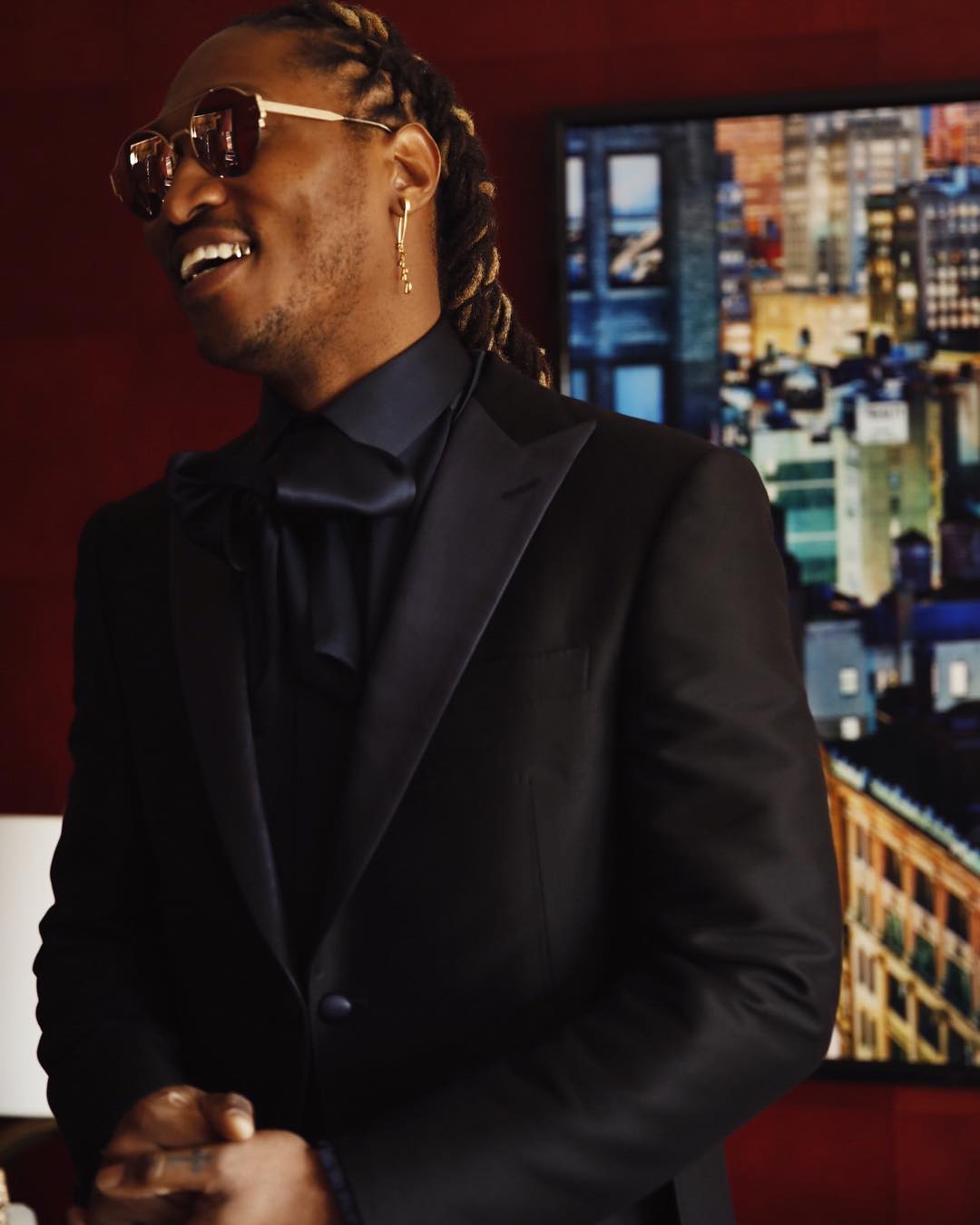 Thanks to streaming, urban music has seen a comeback through traditional formats like the Billboard charts and with certifications from the RIAA. We’ve had countless certifications throughout this month, including Future racking up seven plaques in one day. With the end of the month roundup, you can add three more certifications for the ATL superstar and countless others.

Some of the highlights: YG‘s debut album My Krazy Life picked up a platinum plaque three years after it was released. Lloyd’s comeback single picked up a gold plaque. Travis Scott gets another gold certification with his album cut ‘Through The Late Night.’ And lastly, Rae Sremmurd picked up two more platinum plaques.

We’ve reported on almost all of April 2017’s certifications but incase you missed some, here is the full list. View the latest update from the RIAA below.

RIAA attempting to sue Limewire for $72 trillion in damages