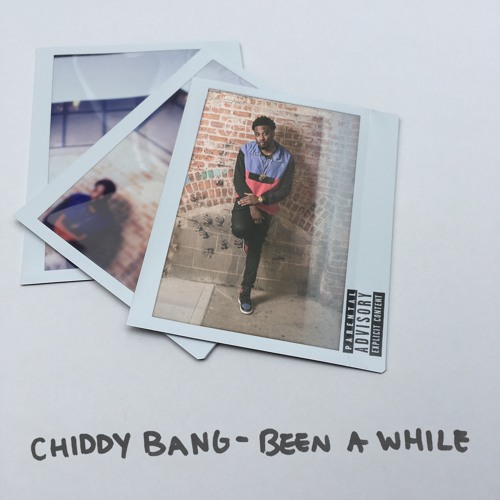 Man today’s been a throwback Thursday for real as T-Pain and Lil Wayne dropped their unreleased T-Wayne album and now Chiddy formerly of Chiddy Bang is making a grand return.

Rightfully so, this song’s called “Been A While” and properly, the Philly emcee addresses the people and checks back in with a musical update. He sheds some light on where he’s been and he does so sounding a bit different, a bit updated but he rides this new sound well. Hopefully this is only the beginning. I’m all in for the Chiddy comeback, just get Noah Breakfast (formerly Xaphoon Jones) on a beat or two.