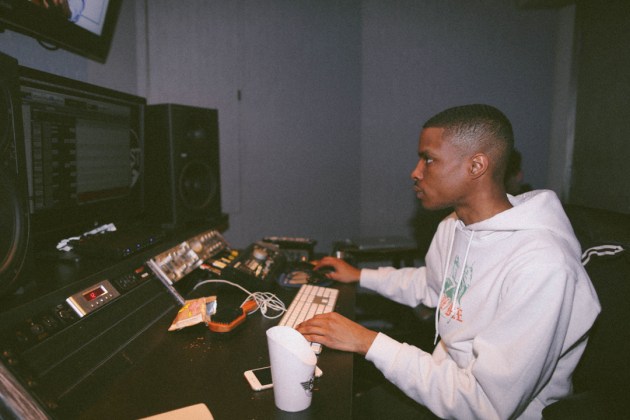 The man behind the new hottest producer tag and the man behind a majority of the project on Playboi Carti‘s debut album also raps a bit. So if you like Playboi and that style, this isn’t far off from it. Pierre came out here and dropped “Hacked My Snapchat” a song because well, someone hacked his damn snapchat and he had to make a new one. ImPierreBourne is the new snapchat and here’s the new song.