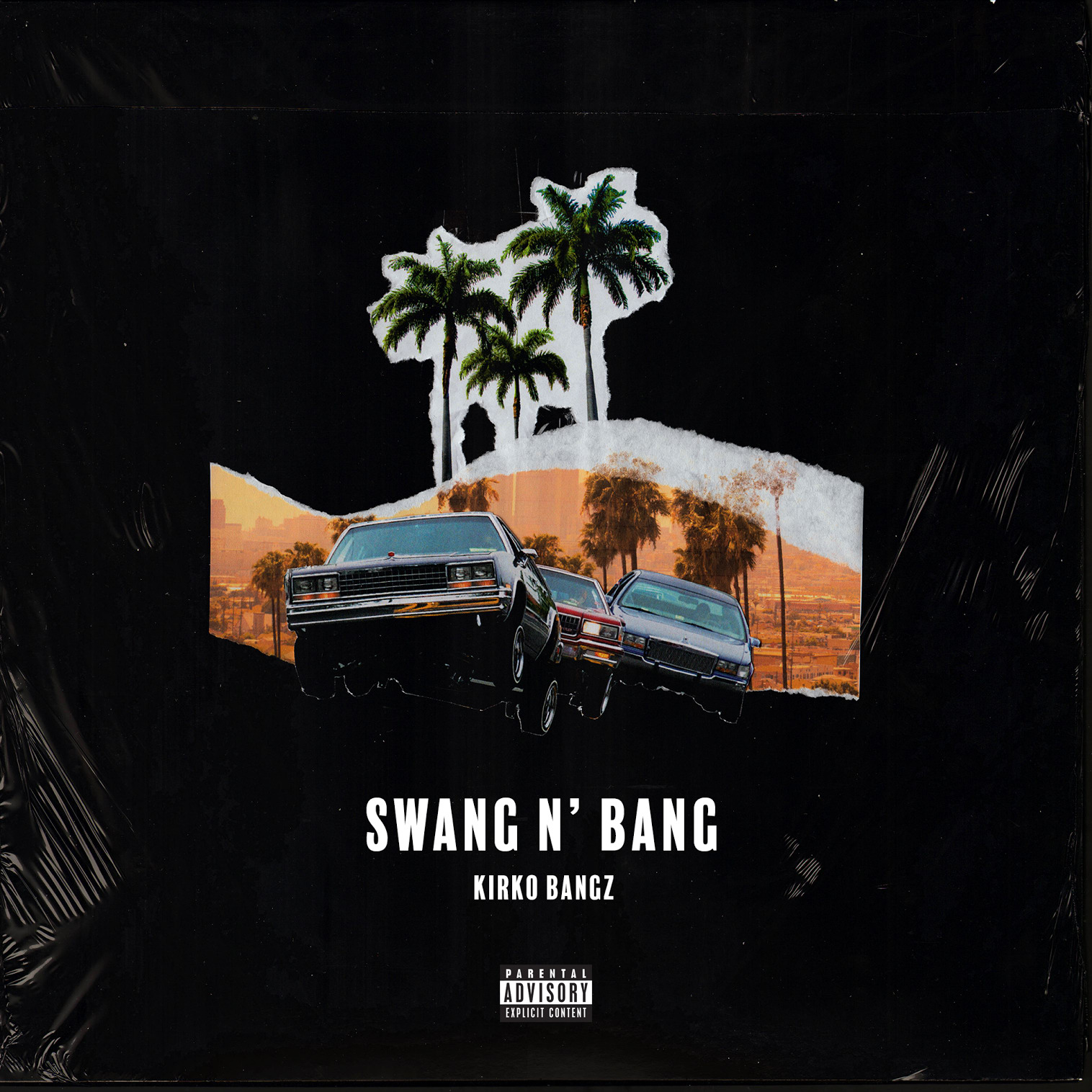 For some reason, none of Kirko Bangz‘ singles after ‘Drank In My Cup’ were able to reach much success. He was releasing quality cuts with fitting features for his lane but the songs just did not stick. Last year, Kirko announced that he had inked a deal with 300 ENT and released two singles that again didn’t stick. Today, Kirko is back with his first official single of 2017 with ‘Swang N Bang.’

Although Kirko is an Houston native, the production on this cut is straight out of the LA’s 90s G-Funk sound. Kirko pays homage to Houston’s car culture on this joint and man, this joint sounds good. Now it’s a matter of seeing if this track will stick or not.