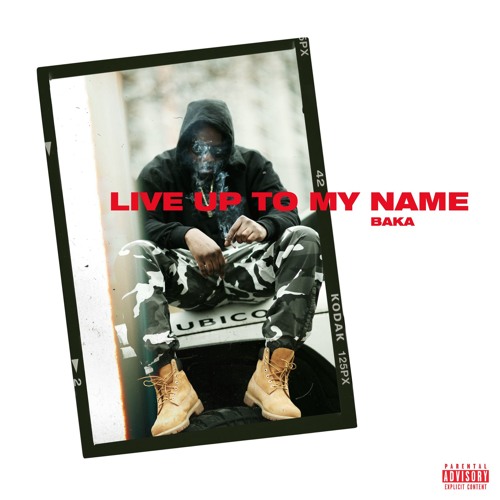 Many of Drake fans recognize either the name Baka or even his voice, as he’s one of Drake‘s best friends. Baka has had his trouble with the law but he’s been free from jail for about two years now and he’s slowly working on his own rap career. On the latest episode of OVO Sound Radio this weekend this new song from the no long talker was premiered.

“Live Up To My Name” is his autotune drenched new single, which you can take a listen to down below. To me he’s sounding like a weaker version of Donnie on this new one.