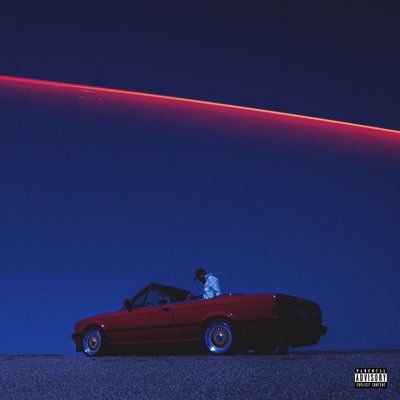 One of the most underrated and consistent artists over the past few years has been Houston emcee LE$, who’s worked with tons of notable names and released a stream of quality projects over the past few years, including last year’s excellent Olde English. His first project of 2017 is titled Midnight Club and it’s a short affair, with just ten tracks all produced by frequent collaborator DJ Mr. Rogers. There’s only one feature on here as well, California’s Domo Genesis. For a dose of smooth southern hip-hop, there’s not many doing it better today than LE$. Stream Midnight Club below.