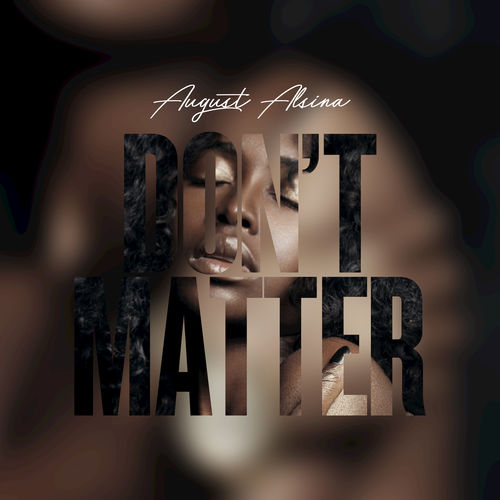 Earlier this week, August Alsina shared the news that he has a life-threatening liver disease in an interview Jada Pinkett Smith. This is something August has been dealing with for a while but never revealed it in the public. The shocking news comes after fans were already aware of him rapidly losing his eyesight, among other terrible health issues.

After issuing a handful of singles earlier this year to promote his third studio album DRUGS, August released what he called the first ‘official’ single off his new album tonight. The song is titled ‘Don’t Matter’ and has a really nice urban pop sound to it.