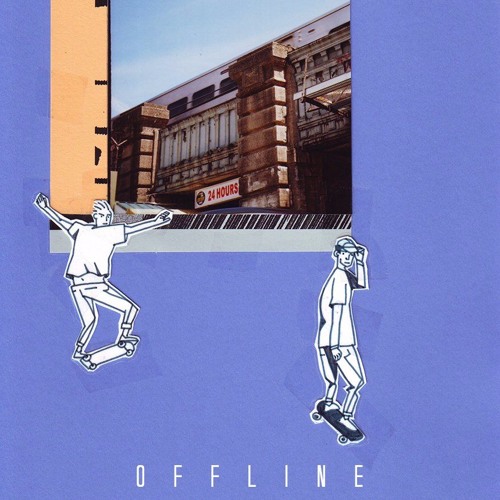 Curator neonpajamas has been having artists over at Chicago producer Jaro’s home studio and they have released a handful of singles thus far. Their latest cut is ‘Offline’ featuring a bustling lineup of Cae Jones, Yomi, Banks the Genius, Jaro, & Quinn Cochran. A jazzy, mellow soundscape provided in the production from Jaro, Banks The Genius & Quinn Cochran with the interesting addition of a harp from Yomi. She also provides some vocals alongside Banks & Cae Jones.

Stream ‘Offline’ below. Also, check out neonpajamas recent release Sleep Vol. 1 – the first of his new series of compilation releases around sleep.