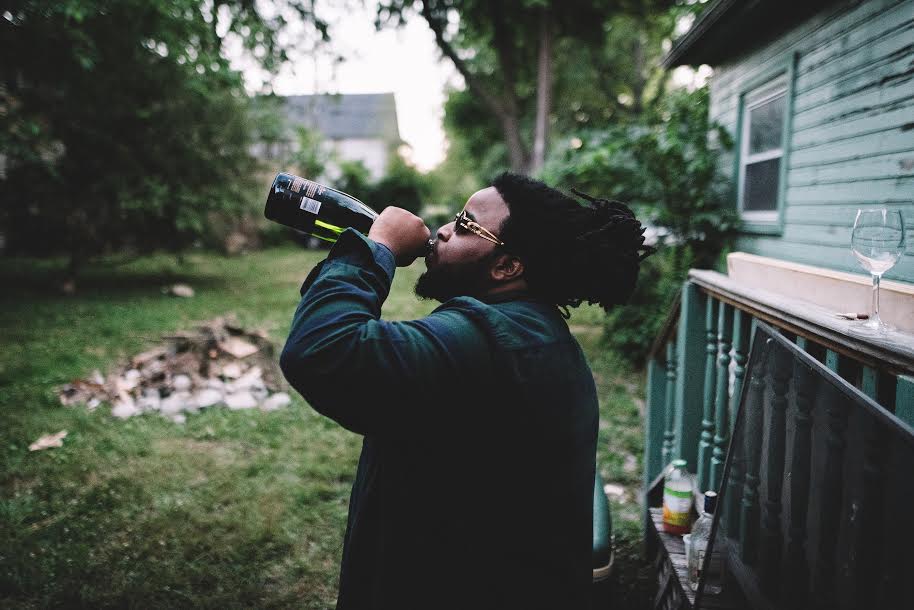 Fiery Detroit emcee Nolan The Ninja is back today with big news and a big new single.

Detroit’s seen a recent resurgence with the breakout success of Tee Grizzley and another bright young face from the city is Nolan The Ninja. Nolan’s style however is more deeply rooted in traditions of old as he’s certainly getting grouped into the boom bap realm. What’s undeniable about this kid is just how proficient and raw of a rapper he is. He truly brought it on this new hookless single “14K” which you can hit play on down below. The song’s the first single off his forthcoming album YEN which drops on September 22nd.