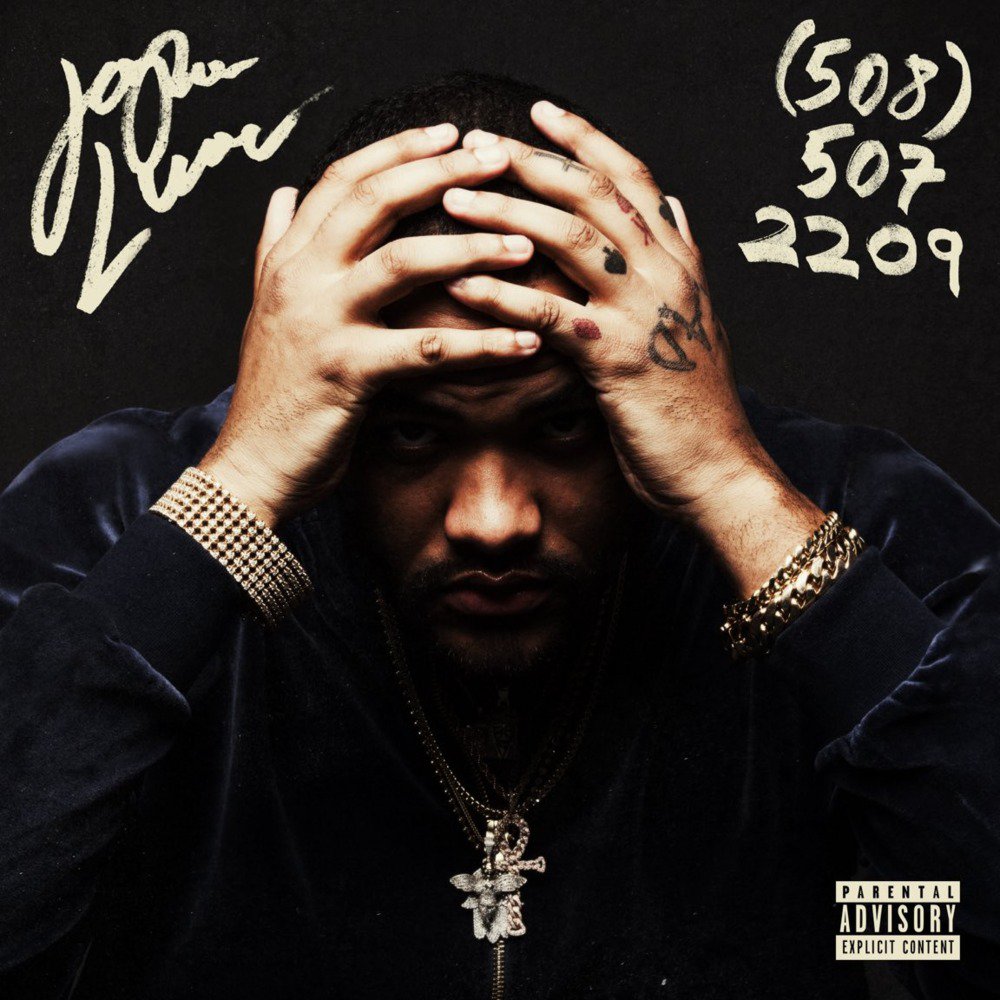 Last year, Joyner Lucas inked a deal with Atlantic Records after releasing a string of viral singles. Today, his debut major label album (508)-507-2209 was released for download and streaming on all platforms.

The 16 song album has guest features from Snoh Aalegra, Mystikal, & Stephion Don, so a majority of this album is just Joyner himself. You can expect some bars from this album and hopefully, the production value is increased from his past material to make this one hell of a project.