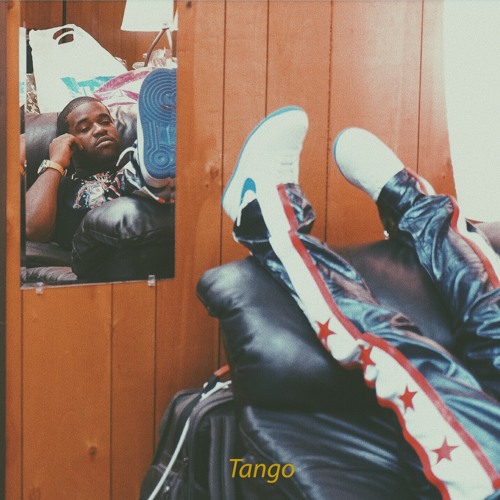 A$AP Ferg‘s on a roll right now and following up the four tracks he dropped last week, he’s got another with “Tango”. The tracks last week seemed like throwaways and they most likely were, especially compared to this new one that feels like it’s on a whole nother level. Ferg premiered “Tango” today with Zane Lowe and they song’s a pretty reflective, deep cut that I’m really digging. This one will be featured on his forthcoming mixtape Still Striving. Check back here next Tuesday for another installment of Traplord Tuesday where Ferg will almost certainly have another new tune for us.