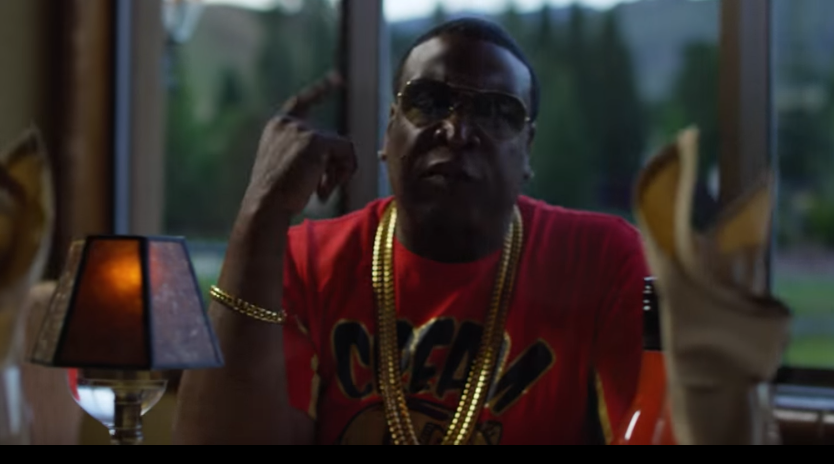 Back in February, the Bay Area’s counselor E-40 announced that he and his cousin, the legendary deep-voiced B-Legit, would be teaming up for a collaborative album this summer. After a few months of silence on that front, the first song from their Connected and Respected album was dropped off today. This slapper is titled “Fo Sho” and features a hook from upcoming Oakland artist JT the 4th and production from Fre$h on the Beat. E-40 and B-Legit are still as fine of rappers as they were twenty years ago, and this song only increases the hype for a new project. Stream or watch the video for “Fo Sho” below and be on the lookout for more music from the duo this summer.