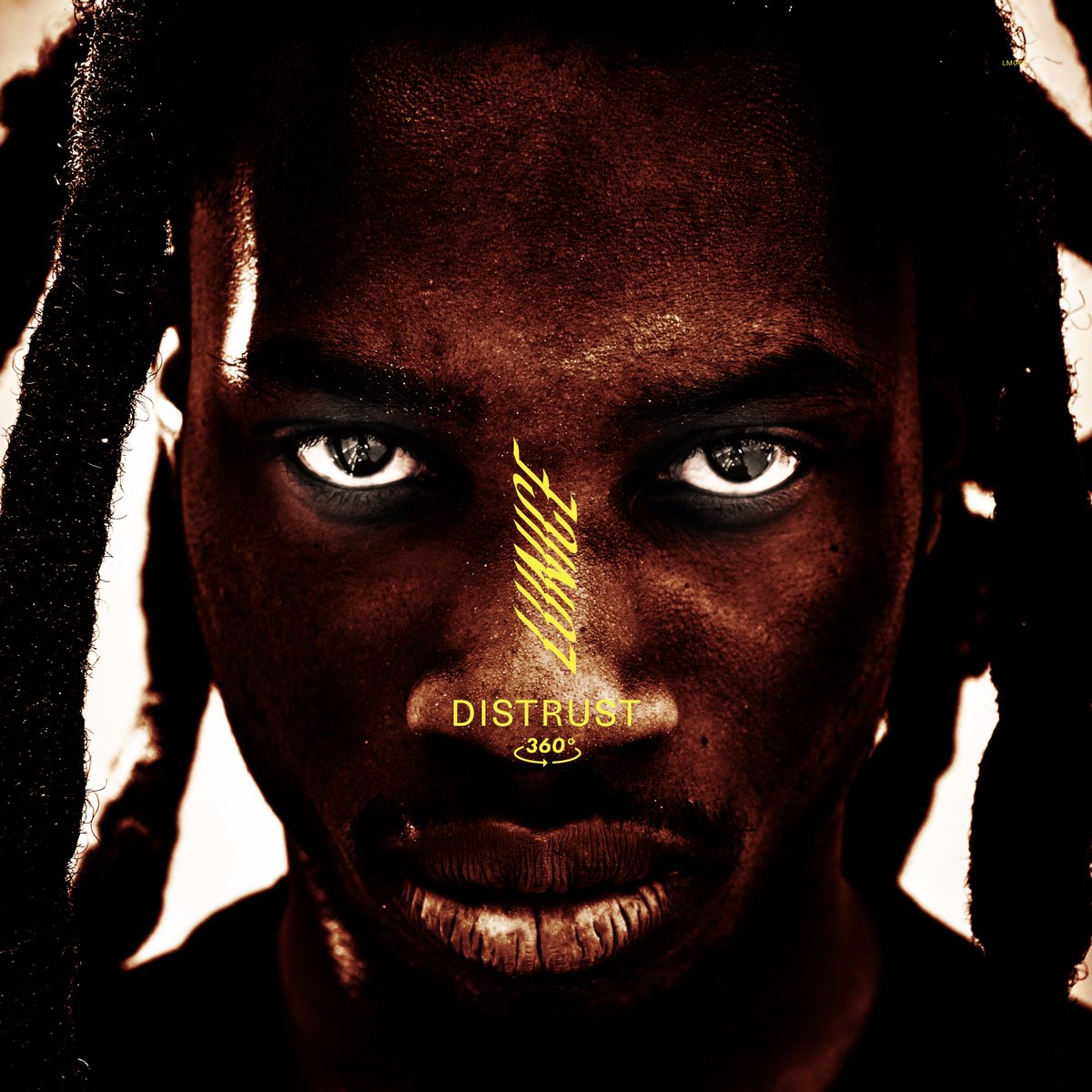 Lunice is best known as one half of TNGHT with Hudson Mohawke but the Canadian producer is finally set to release a solo album and really cement is solo name. CCCLX is the title of the album, which i 360 is roman numerals. The album’s five years in the making, a mighty long process for an age that expects new music constantly but the wait will definitely be worth it once the album drops in September.

Lunice just unveiled the second single to his album following up “Mazerati“. This one’s rap heavy as he brings in Denzel Curry
, JK The Reaper and Nell. Go ahead and take a listen to “Distrust” down below.