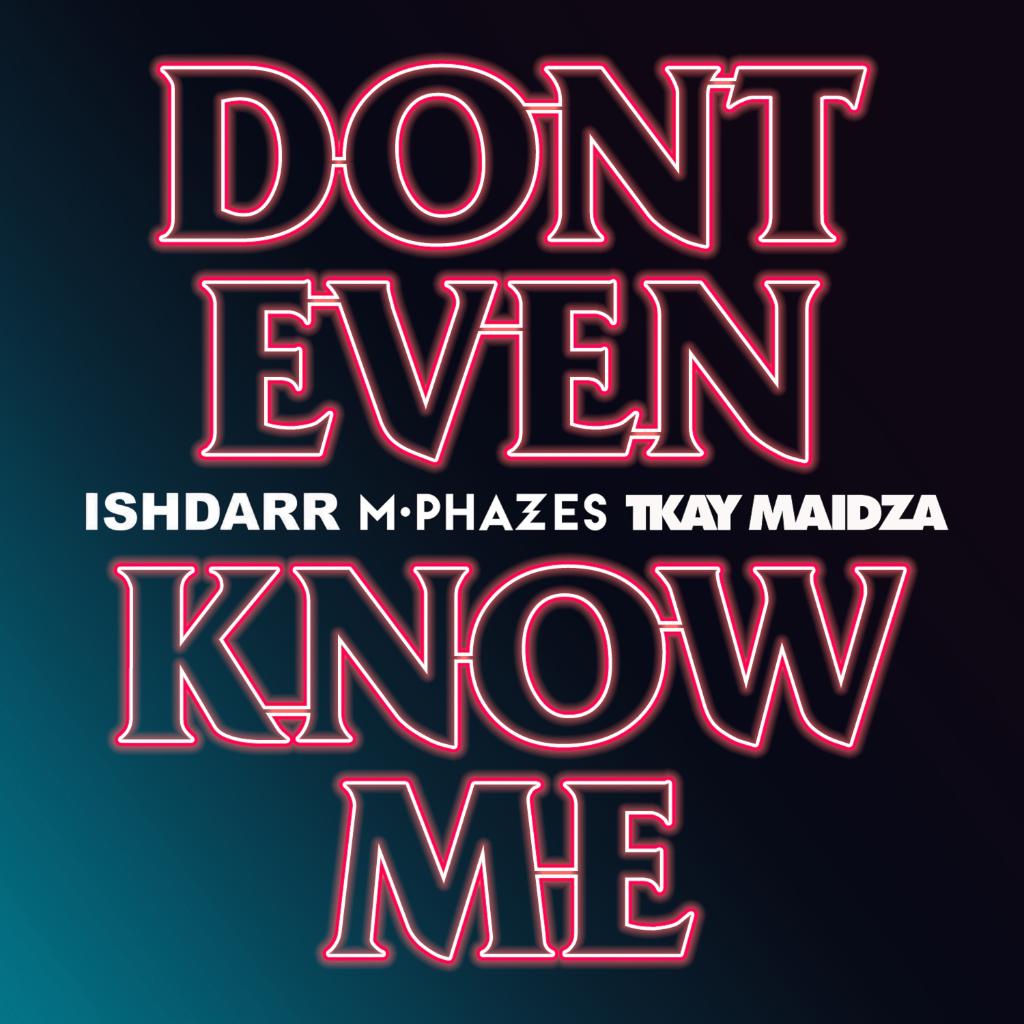 Australia meets Milwaukee?!?! That’s a new, unique global collaboration but I’m super intrigued. M-Phazes is a traditionally boom bap producer from down under whose worked with a lot of underground greats but he’s also produced for Eminem, Logic, Kyle, Lupe Fiasco and many more. He’s linked up with IshDARR today along with fellow Australian Tkay Maidza for this bouncy new record “Don’t Even Know Me”.

This record is a statement of M-Phazes progression as a producer, as he’s become so diverse in sound and better than he’s ever been. “Don’t Even Know Me” is a heavy, banging song and I highly suggest you give this one a listen.