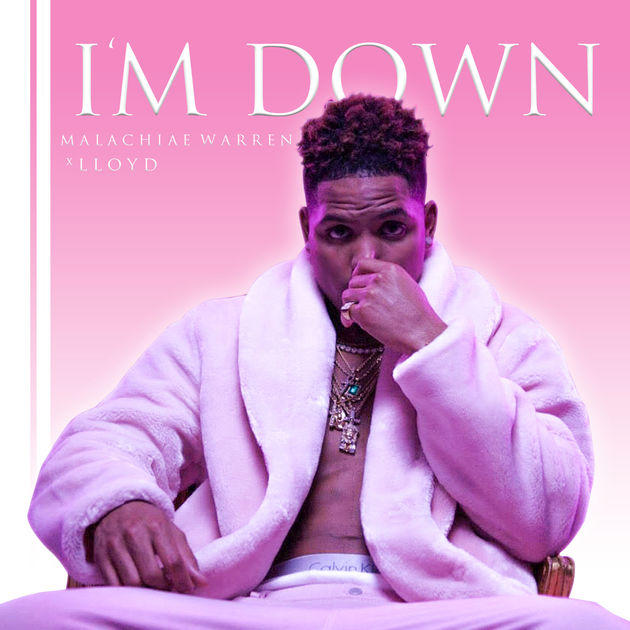 I have been keeping an eye on Malachiae Warren since his 2015 release ‘Thank Yo Momma’ featuring Migos. He has all the elements of becoming one of the biggest urban R&B stars of this era but he has yet to have a massive record. Last year’s ‘Minute Maid’ had potential but didn’t reach it’s peak. Today, Malachiae released his first major label single of the year with ‘I’m Down’ featuring Lloyd. This really has potential to blaze the R&B markets down South and I sincerely hope it does. This is an updated version of the song that originally appeared on his 2016 release Heard U Was In My City.