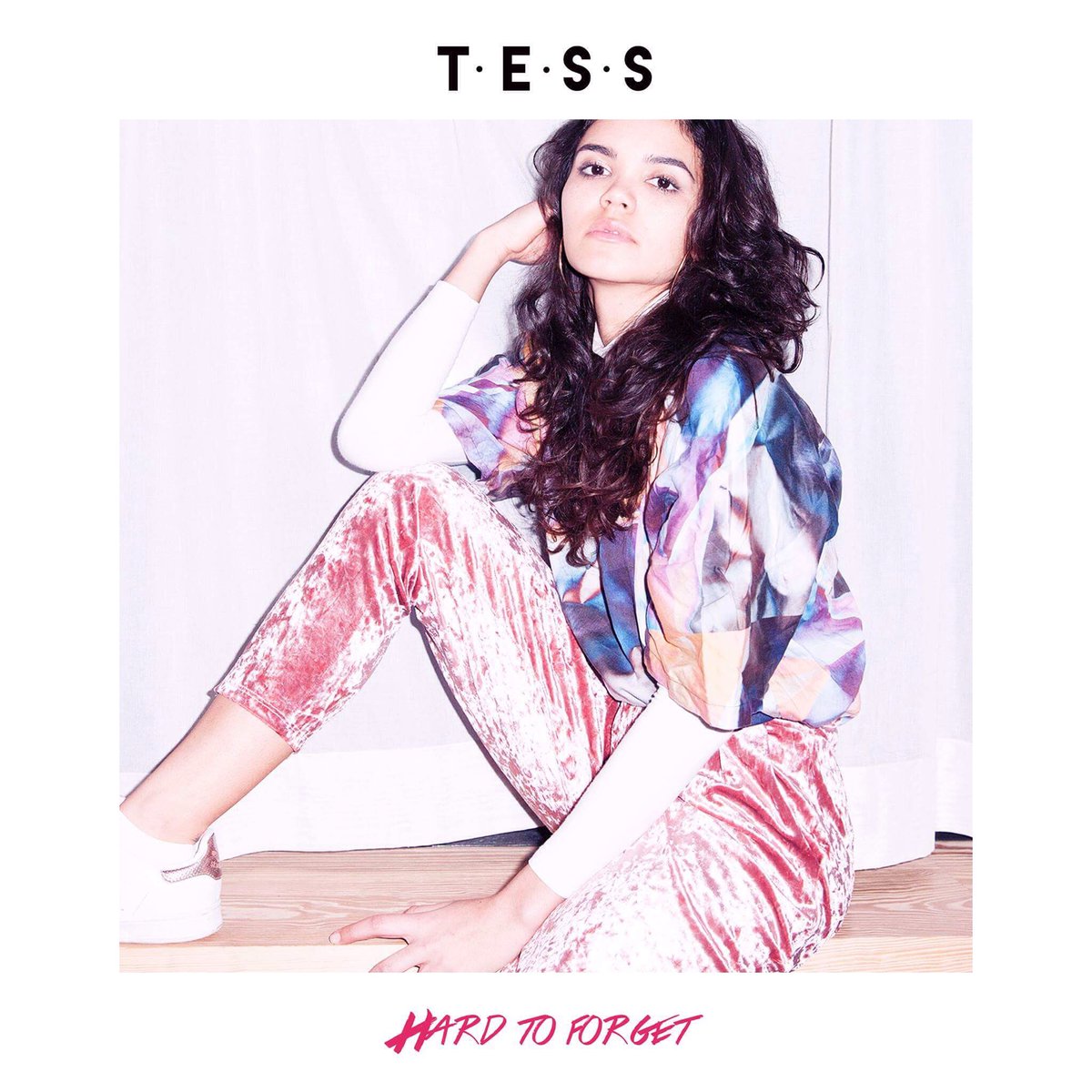 We’ve been covering Tess since she released her first original song back in the end of 2015. Since then, she has absolutely exploded thanks to her breakout single ‘Love Gun’, which has nearly 12M streams on Spotify. Her fresh pop sound with hints of island influence is irresistible and her latest single ‘Hard To Forget’ is another impressive release to add to her catalog. The song has been out internationally for a few weeks now but with her new deal with Casablanca Records in the US, the song has finally been released over here. We’re really excited to see what Casablanca does with Tess over here in the States!