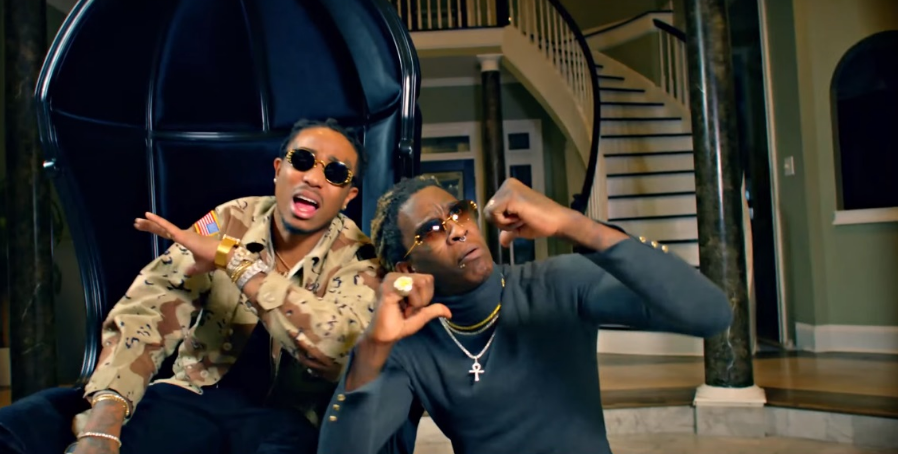 It started with Kanye West when he periodically would update his TIDAL exclusive album The Life Of Pablo and it’s been happening more and more since. Future recently added a couple new tracks to his month’s old album HNDRXX and now Young Thug‘s added a new version of the song “You Said” to his new album Beautiful Thugger Girls. The updating album trend’s annoying but it’s ushering in more reliance on streaming, why purchase (or download) an album if it’s just going to updated constantly? Anyway, check out the new version of “You Said” with Quavo.