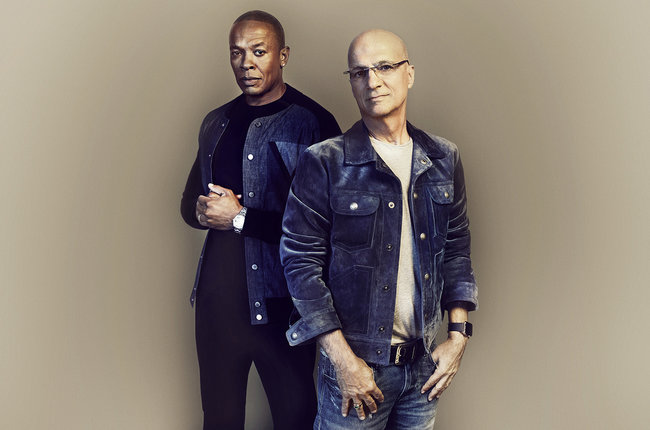 Last night HBO premiered a new docuseries The Defiant Ones, a series about the founding of Interscope and in the first episode last night, there was a new song premiered. The song’s from none other than Dr. Dre himself and yes he’s rapping. Take a listen to “Gunfiyah” below.