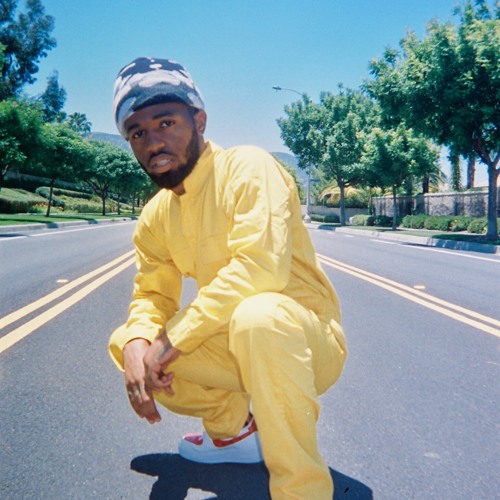 Madeintyo continues his consistent and quality run today with three new songs – ‘Long Socks’, ‘BOOKOOBABY’, & ‘BAYBE BAW$E’. These three drops come just a day after Madeintyo revealed the artwork for his new EP Trues World and about two weeks after the announcement of his new tour with 24hrs and K Swisha. Despite people labeling him a one hit wonder with ‘Uber Everywhere’, Madeintyo has another strong hit with ‘Skateboard P’, a blossoming catalog and a strong collective behind him. Things are going well, to say the least.

Stream the three new songs below.