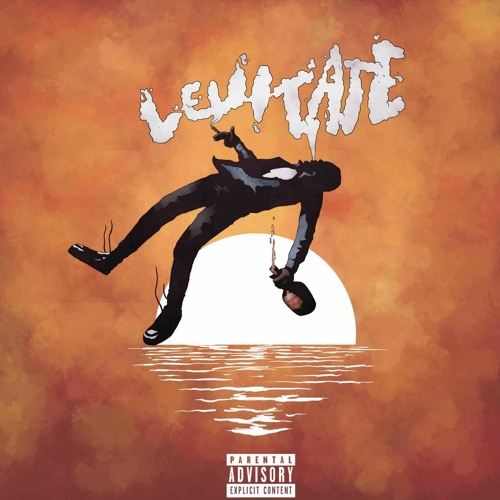 Michael Da Vinci has always been known and is still best known as an Isaiah Rashad affiliate, that guy that was featured on “Brad Jordan”. Off that record alone the Chattanooga rapper developed a fanbase, one that’s gotta be a little disappointed that he’s only dropped some loose singles of his own and never a full project. Well actually hold your horses there, Michael Da Vinci is gearing up to drop his debut project. This new song here “Levitate” is the lead single to the yet to be titled album but it’s finally coming! Stream “Levitate” below.

Michael Da Vinci – Passing Me By