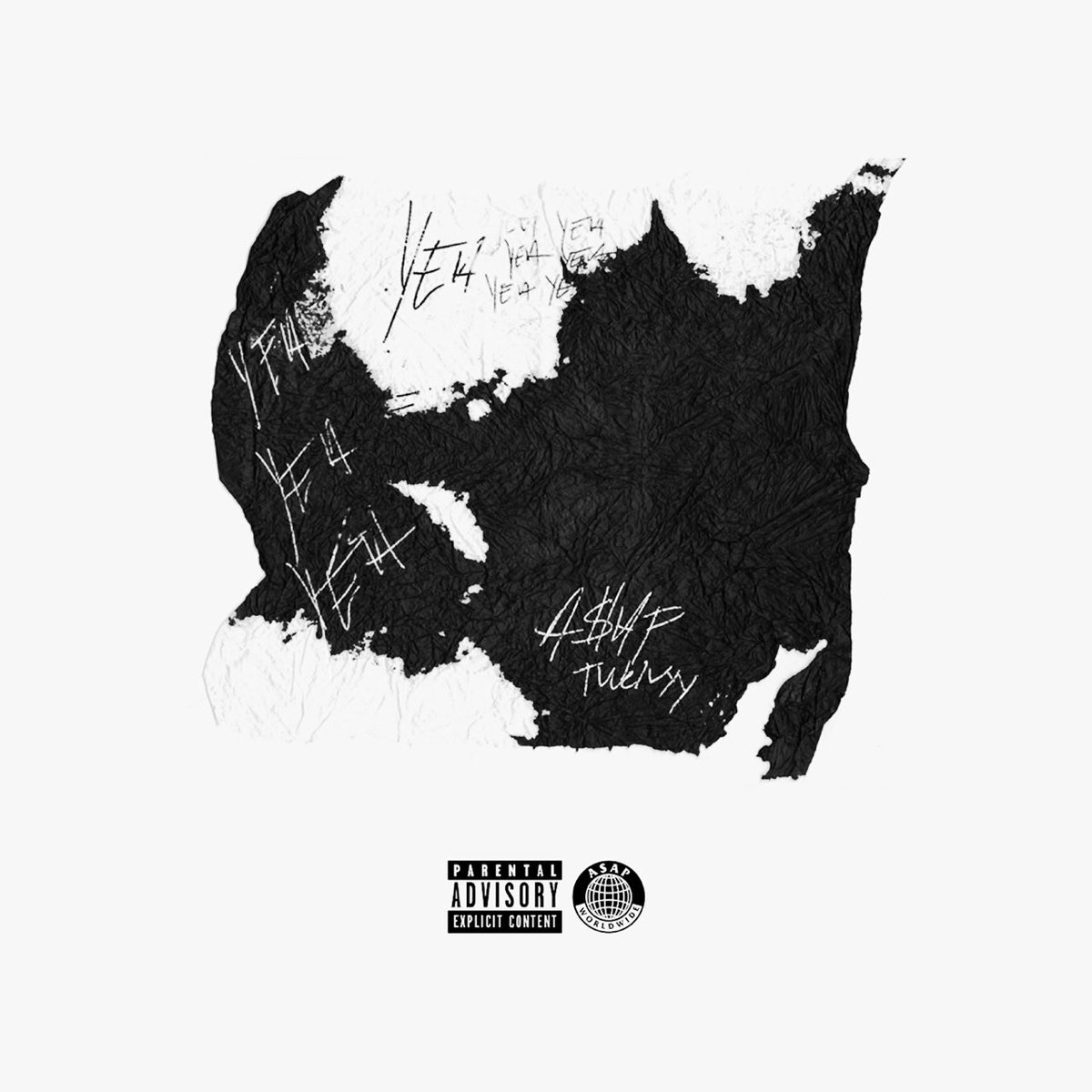 Last week, ASAP Twelvyy came out of nowhere and dropped a very nice new single ‘Strapped’. A week later and Twelvyy is back with an equally impressive single ‘Yea Yea Yea (Maps)’ today. It seems like Twelvyy is finally starting to that push as the third ASAP member to pop off. So far, the quality has been there.