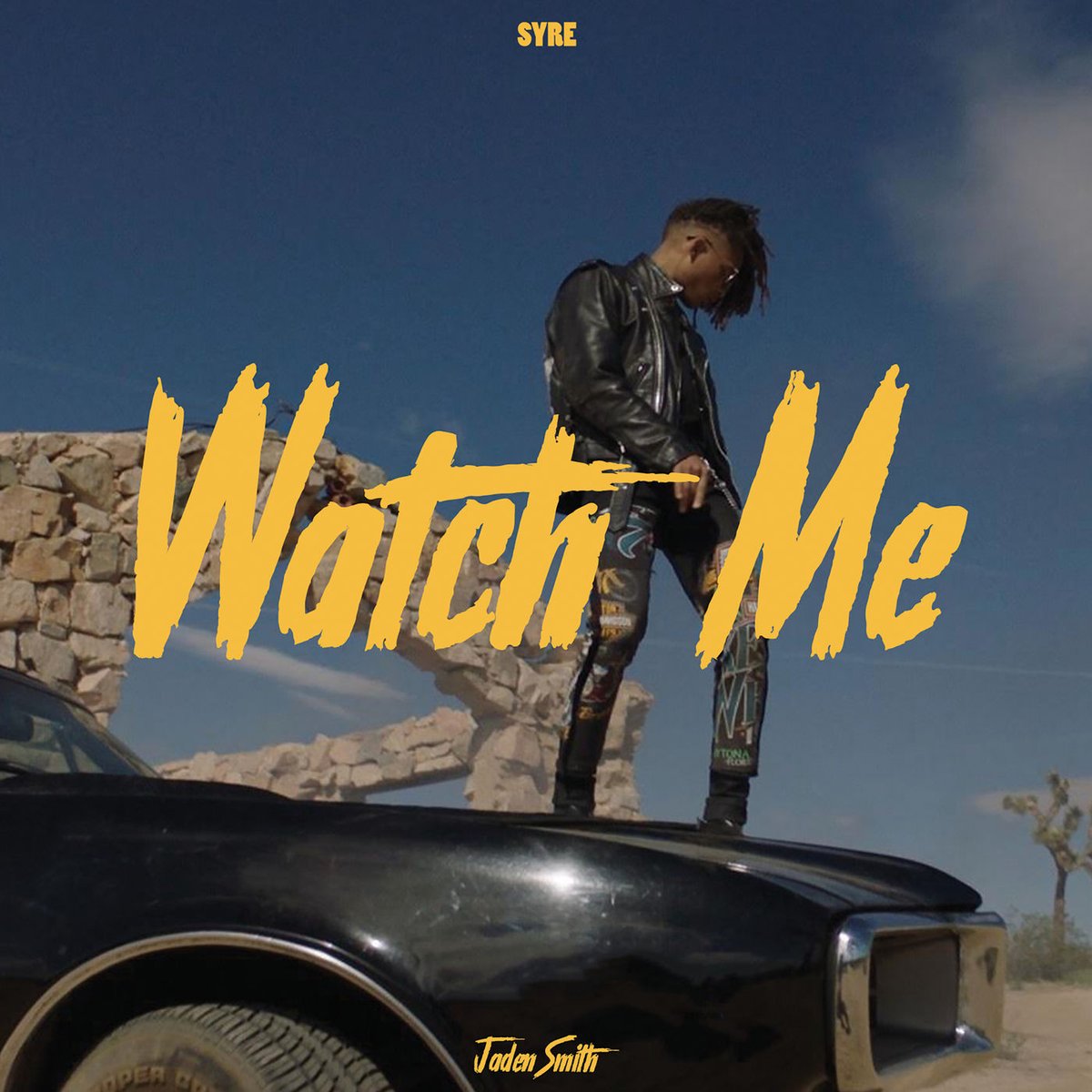 Jaden Smith is getting ready to drop his first project since 2014 later this year via Roc Nation. After releasing a handful of singles, Jaden is back with his latest drop ‘Watch Me.’ The production sounds like a sync masterpiece and Jaden’s performance is eerie similar to Yeezus era Kanye West.