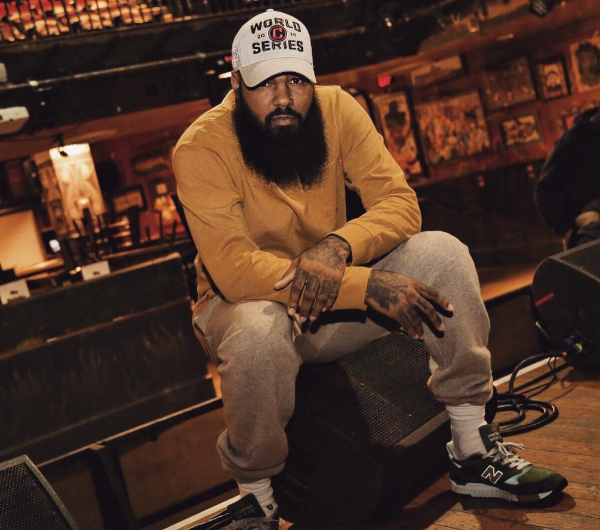 Stalley hasn’t the most prominent existence as a member of MMG but he’s surely one of the most talented. The Ohio native’s actually got a new album slated to drop on July 28th titled New Wave and he’s releasing it independently with Real Talk Entertainment. Before the album drops, we get this new single “Soul Searching” which you can hear down below. Head here if you’d like to pre-order the album.