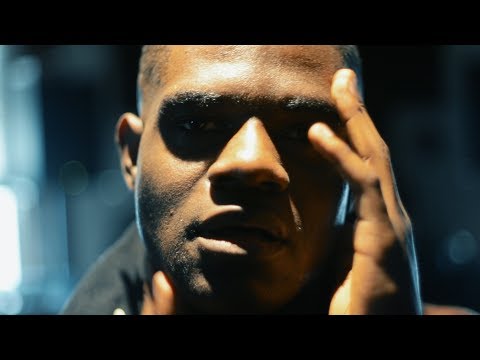 naji has a massive track with Monte Booker titled ‘Mona Lisa’ and since the release of that single, he has been building up quite the portfolio. The singer recently put out his new EP The Optimist and it featured a jam-packed single ‘Olu’s House.’ A music video for the track, which features Elias, if only, Patches, Martin J. Ballou, RNDYSVGE, Gracy Hopkins, The Kount, and Lege Kale, was released recently and it’s one hell of a video. Each member of the song filmed their own part and naji edited the video to the form you’re about to see.

Watch the music video for ‘Olu’s House’ below.