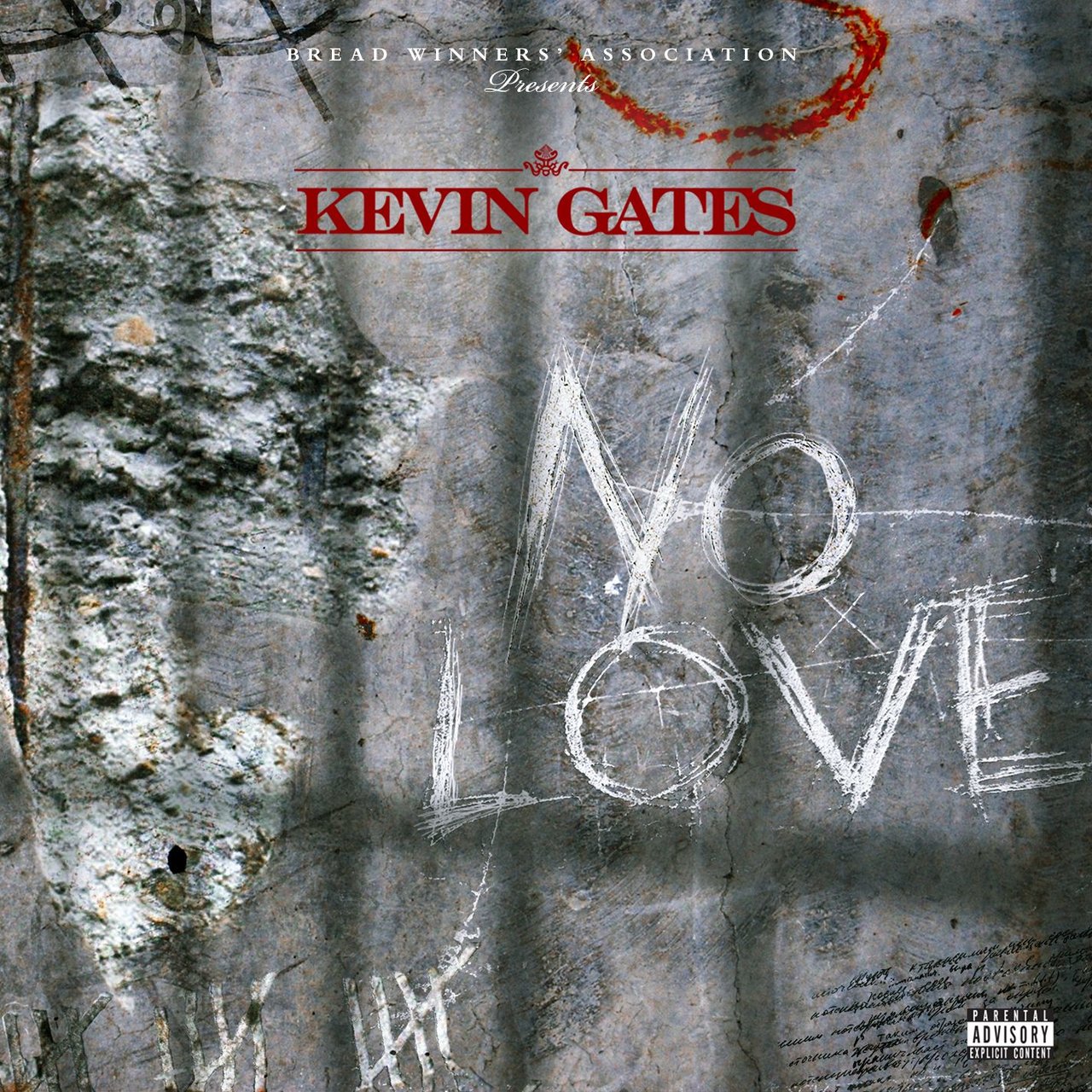 Kevin Gates is currently in an Illinois jail on a 30 month sentence after pleading guilty to being a felon in possession of a firearm in connection with a 2013 arrest in Chicago. Earlier this year, his camp released ‘What If’ and a few weeks after Kevin’s wife revealed she would be handling the release of a new project, we are hit with a new single ‘No Love’.