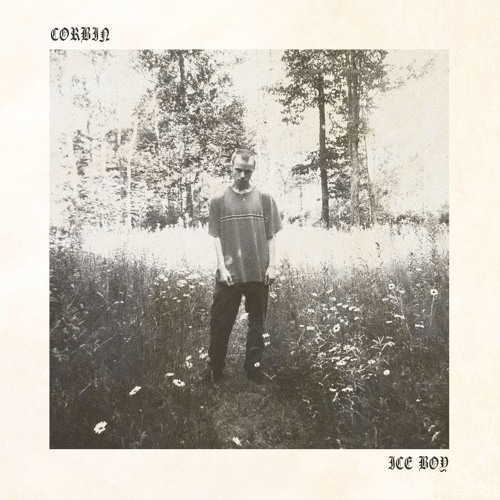 This isn’t a drill folks, the artist formerly known as Spooky Black just dropped a new song. His humorous, attention grabbing former name help the Minnesota singer gain prominence but those people were all blown away to find out just how good this kid was. He’s going by corbin now and he’s been painfully quiet on the music front. Today’s a day for celebration however as corbin‘s just dropped this new lo-fi sounding song “ICE BOY”. Check out the Shlohmo and D33J produced new song below.

And in addition to that, corbin‘s going on tour with those same two producers Shlohmo and D33J beginning on September 7th. Check out the full list of dates below