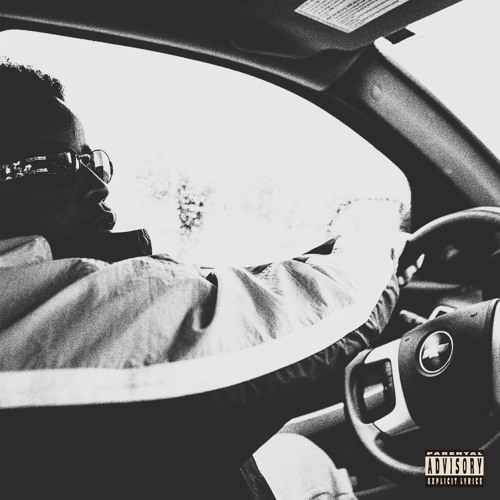 Being an established underground rapper requires a few traits for continued success and one is certainly modesty. Keeping modest in a landscape where rap talent doesn’t matter nearly as much as it used to is tough, but guys like Quelle Chris and Denmark Vessey especially have made a good going as underground rappers. Here they team up with Nolan The Ninja for this new tune “Modesty”, which will also live on Nolan’s forthcoming album YEN.