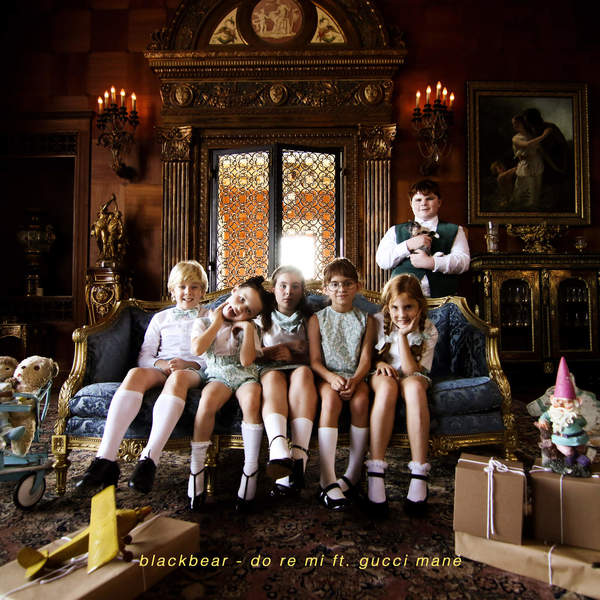 Earlier this year, blackbear released his digital druglord album which featured ‘Do Re Mi’. The song has quickly became his biggest track to date (78M+ streams on Spotify) and he quickly inked a deal with Todd Moscowitz’s Alamo Records under Interscope. Today, the edgy singer shares an updated version of ‘Do Re Mi’ featuring a new verse from Gucci Mane. This track sounds outta here with this addition.