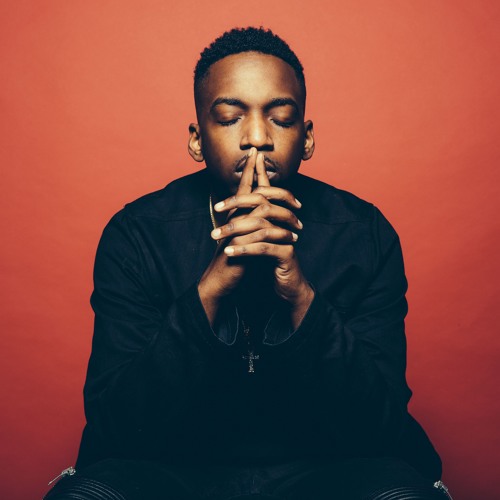 Phil Ade has not released new solo music in almost three years but that changed with his new release ‘No Fear’ featuring Tate Kobang & Saba Abraha. The boastful single will server as the theme song for WWE NXT, which debuts on August 19th.

Phil has been working with Wale‘s EBM collective over the past few years, which put his Selfish project on hold. With SHINE officially out, it’s time to things rolling for Phil.