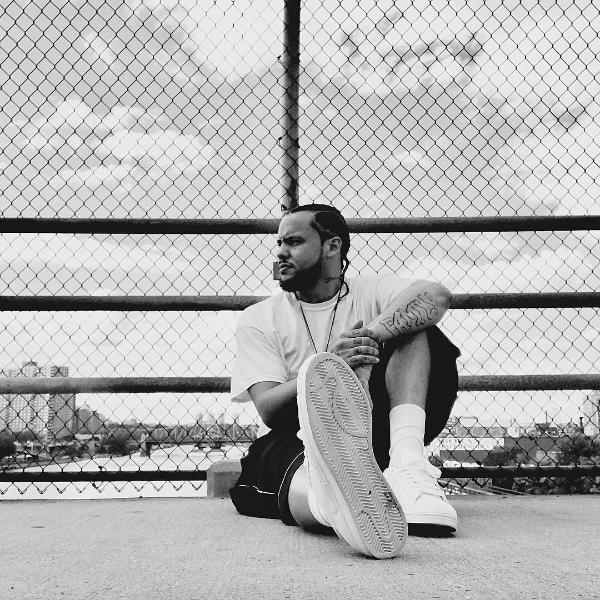 Nashville’s a big music town and while the most popular genre in the world in hip hop, Nashville’s not much of a hub for the genre. THere’s actually been a few producers the billow out of the city, such as Syk Sense and Ducko Mcfli but as far as rappers go Young Buck and Starlito are probably the city’s most notable rap products.

Luckily I came across this on my Soundcloud feed today, an up and comer by the name of Petty. His new song “Too Much Today” is a song of truth and sincerity. It’s not glitz and glamour, the song’s modest and down to earth, a breath of fresh air essentially. He’s also got a bit of southern grit, reminiscent of some of the great southern storytellers. This guy’s got a lot of potential and we’ve got our eye on him. Enjoy this new tune for now!