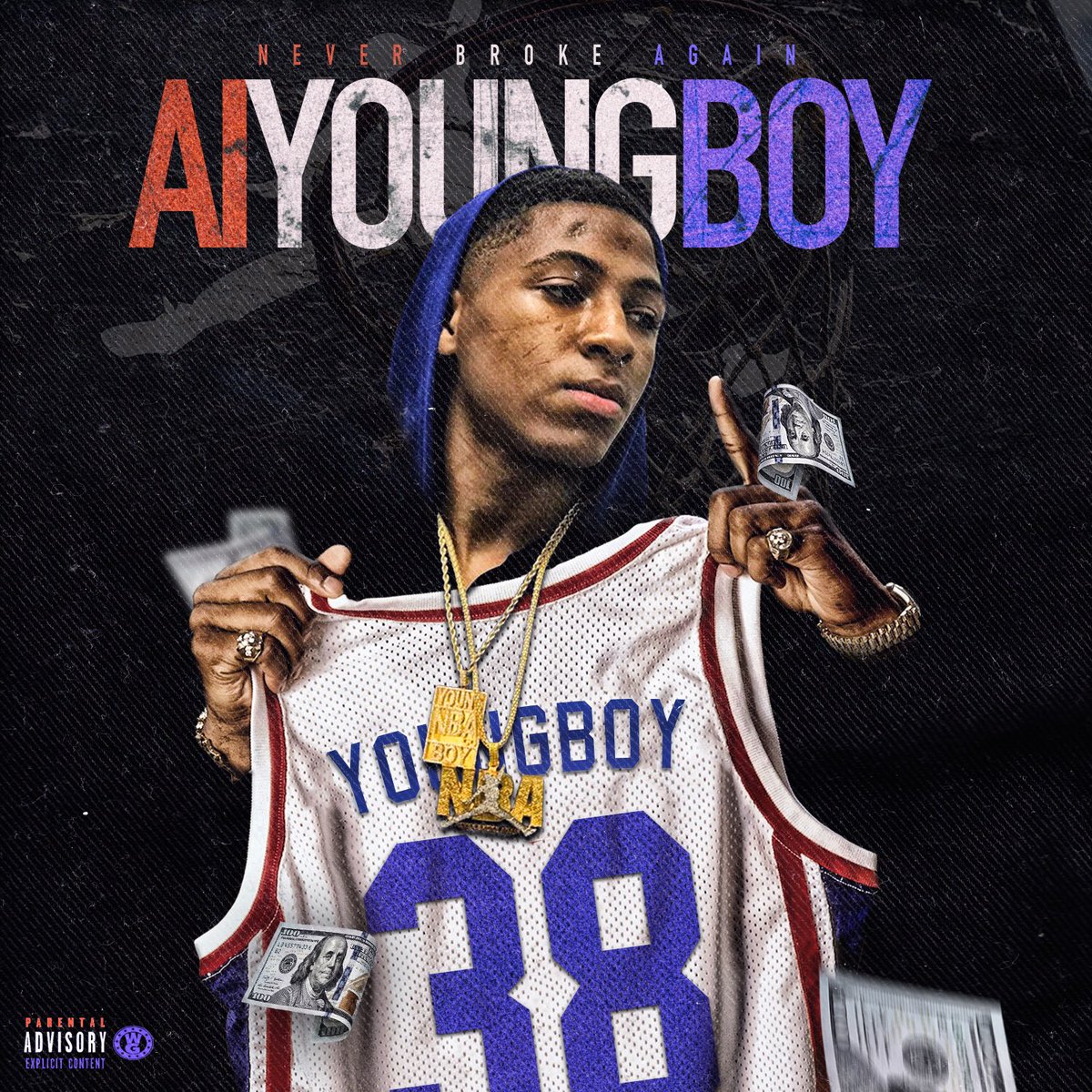 NBA YoungBoy (or Young Boy NBA) [or YoungBoy Never Broke Again] is one of the hottest up and coming urban artists coming from the south. After a scorching hot 2016, NBA has been a bit quiet in 2017 outside of two singles, a feature on the Fast & Furious 8 soundtrack, and some features. That changes today as he drops his new project AI YoungBoy.

The 15 song project boosts two features from Yo Gotti & Peewee Longway along with the pre-release single ‘Untouchable’.

Stream or download AI YoungBoy below. You can also catch the music video for ‘No Smoke’ below as well.