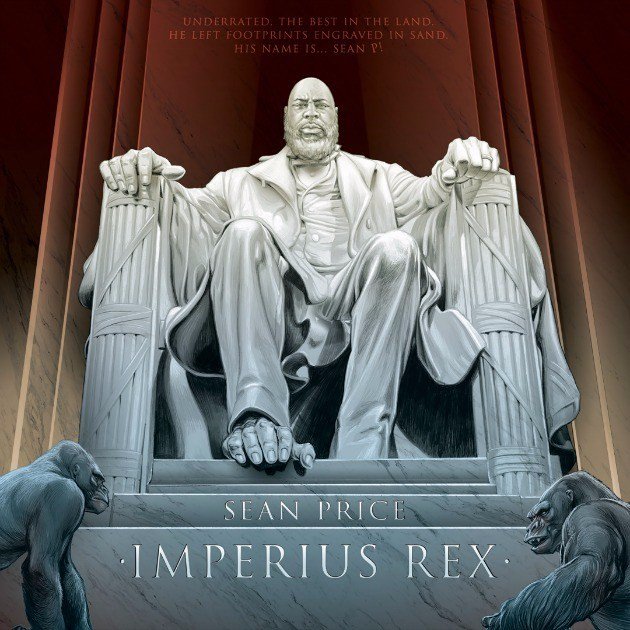 Friday’s have become overwhelming for new music with the large bulk of all the week’s new music dropping on that day. It’s nice when that industry release date is defied, just like Duckdown has done for this new album from the late Sean Price.

But August 8th wasn’t made as the release date just for that reason, the real reason is because todays marks 2 years since we lost Sean Price. I still remember where I was when I heard the news of Sean’s passing, it was such a shocking moment in time that just felt like a punch in the gut even though I’d never met Sean. His music had been that impactful to me and the news was the last thing I’d ever expect. Imperius Rex was the album Sean was working on before his untimely passing. It took two years to get the album to us and there were a lot of pieces to put together but thanks to a lot of help from Sean’s wife Bernadette along with Duck Down, we have a final statement from P.

Make sure you give this a listen, there’s a lot of tough, gritty bangers and the album includes features from MF DOOM, Prodigy, Raekwon, Method Man, Smif-N-Wessun and more. I’m sure P is looking down from heaven with the most cheerful mean mug ever.