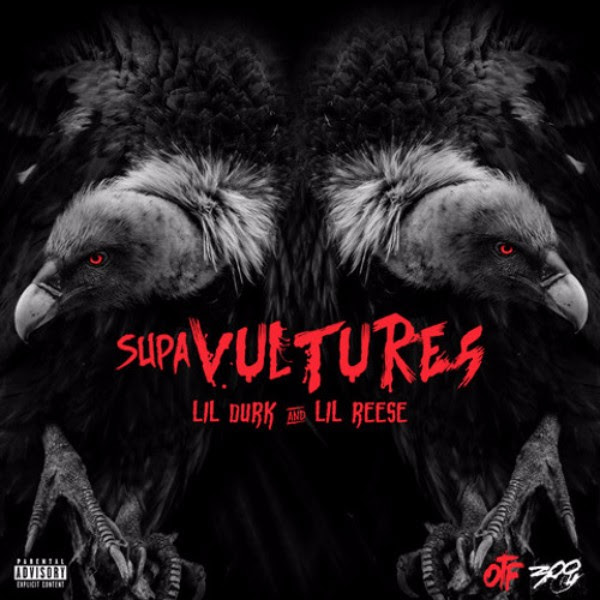 In 2012, when both Lil Durk & Lil Reese inked deals with Def Jam at the same time, the news of a collaborative project would have rocked the earth. Durk has stayed consistent since signing with Def Jam, releasing two retail albums and picking up just as many gold plaques. Reese on the other hand hasn’t released a song with Def Jam since 2012 and struggled to maintain his initial buzz throughout the years.

The two stars of the drill era have reunited recently and decided to bless fans with a quick six song EP Supa Vultures, which is out for download & streaming now. I would not be surprised to see more material from these two acts and with Durk’s move to Atlanta, you can expect to hear a more developed sound now and in the future.