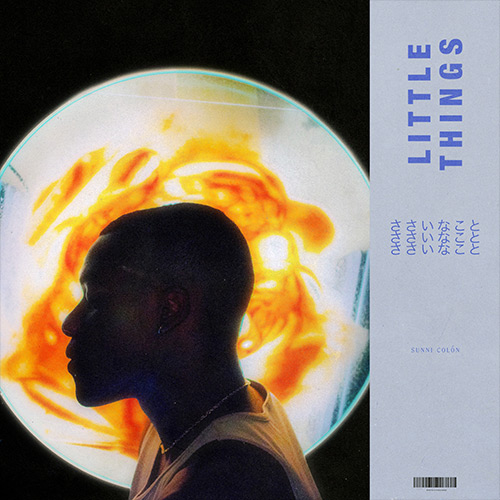 Sunni Colón‘s a name I remember that almost goes back to when we first kicked off our site in 2011. The Los Angeles based singer has become a favorite of many but he still only exists in a modest space where his music isn’t too big yet the fans he has adore him. It’s been about a year since he’s released new music but he breaks his silence today as he teamed up with none other than KAYTRANADA for this new song “Little Things”. And yes, this is just as dope as you think.