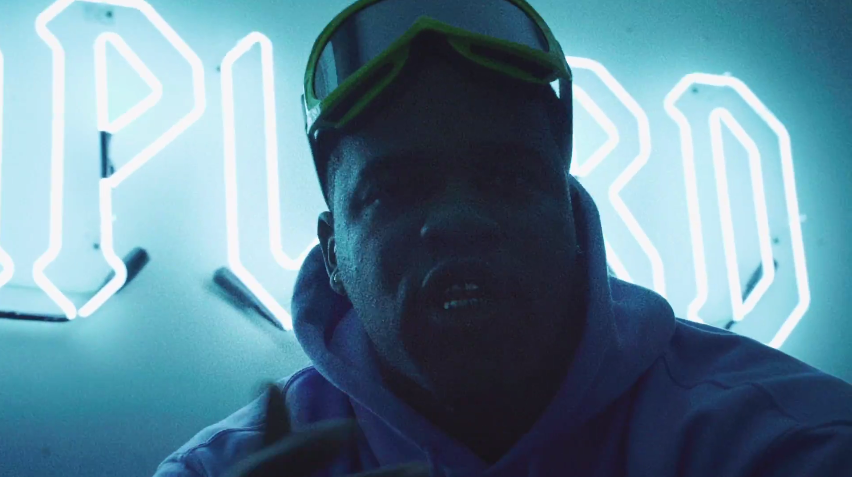 Next week on August 18th A$AP Ferg‘s dropping his new project Still Striving and there’s quite a bit of pressure of Ferg to redeem himself after mostly frowned upon prior album Always Strive and Prosper. Things are looking up though as the singles have been strong and there’s a stacked remix of the lead single “East Coast”. Now Ferg and his diverse rap lineup drop off the video to the remix and even Snoop’s in it despite his iPhone selfie camera filmed feature.