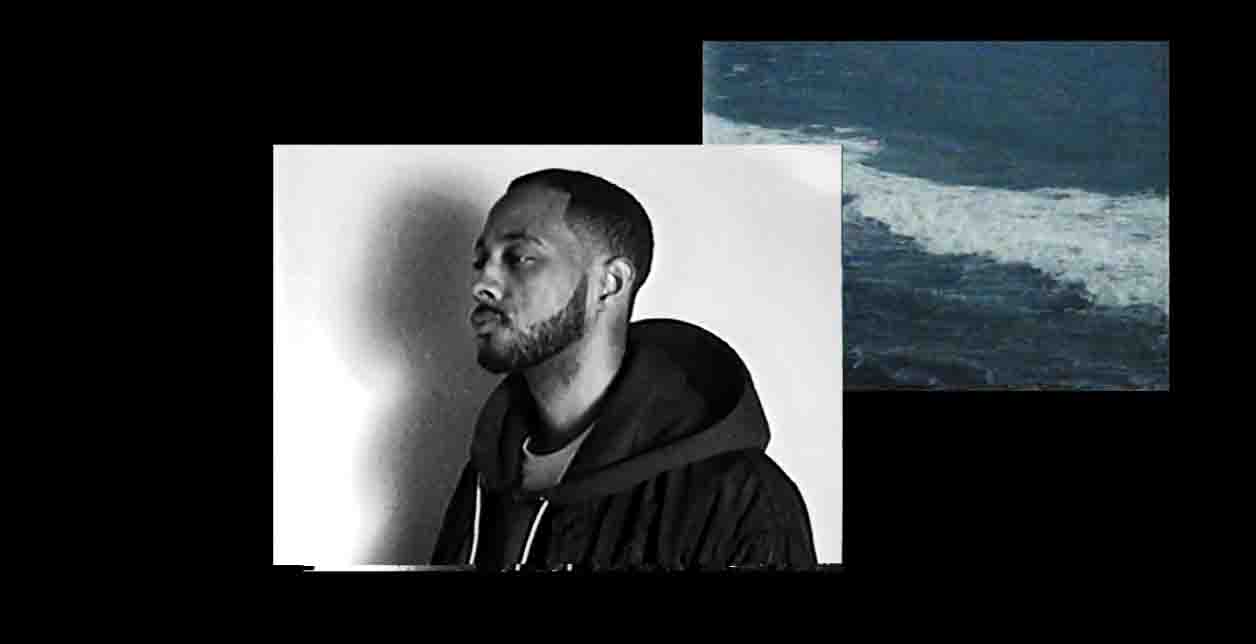 Sidizen King is no stranger to the Fashionably-Early pages. We premiered a record from him way back in January of 2016 and here in August of 2017, we’re sharing his very first music video for his track ‘Stuck In The Middle’. The electro-rap track speaks on our generations lack of commitment in dating, while the music video was partially shot on VHS. All the contributors to the video were strangers that Sidizen reached out to via Instagram. That’s super dope, along with the end product!

Watch the music video for ‘Stuck In The Middle’ below.