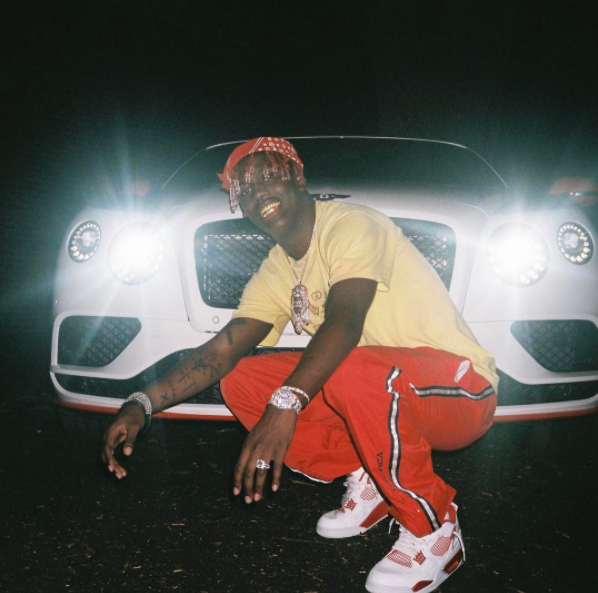 The newest sensation in rap seems to be a kid facing a murder charge among a slew of other charges because apparently if you commit a violent crime and you also rap, you’re all the sudden a hot commodity. His name’s Tay-K and this song “The Race” was released the day he was arrested. The song’s really caught fire and it even debuted on the Billboard Hot 100 this week at number 70. Now if you ask me, I don’t think anybody’s talking about this kid if he didn’t have such a colorful criminal record but it’s not like he’s a bad rapper, there’s just nothing exceptional here if you ask me. Surely people are enjoying a rapper than can talk about crazy things on a record and actually back it all up.

Lil Yachty‘s a fan and he just dropped a new freestyle over “The Race” beat. Check it out below.