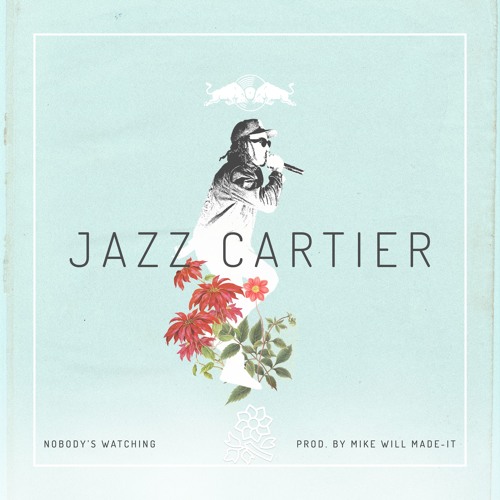 Earlier this year, Jazz Cartier announced his new deal with Capitol Records but he’s been pretty quiet since then. That changes today as he releases his new single ‘Nobody’s Watching’ with Red Bull Sound Select. The menacing track was produced by Mike Will Made It. This beat is just straight sinister and Jazz’s performance is top notch. He’s planning to release his debut album titled Fleurever with Capitol later on this year so keep it locked here for more info on that in the future.