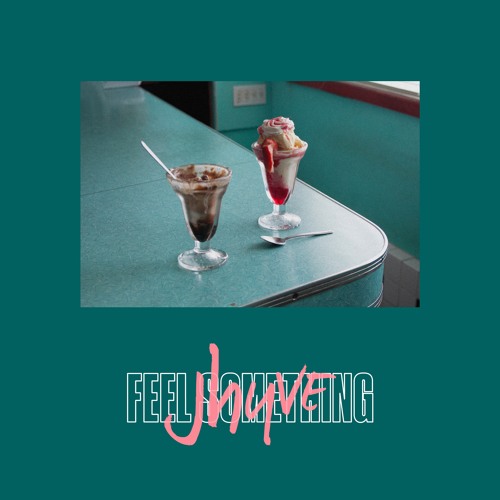 Jhyve made his Fashionably-Early debut early in 2016 and we hadn’t heard from him since. That changes with his new release ‘Feel Something’ which is an absolute bop. The production on this joint is vibrant and poppy but the vocal performance just pierces your ears with soul. The song is starting to pickup steam across all platforms, so catch onto the wave earlier rather than later.

Stream ‘Feel Something’ below.