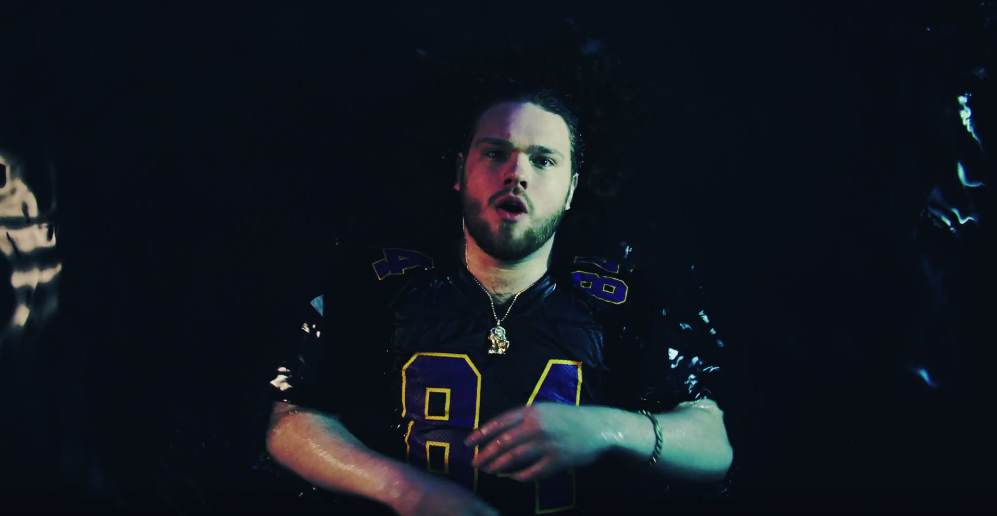 Bobby Raps recently inked a deal with Republic Records and he wasted no time in dropping his debut project with the label, MARK. The project’s not getting the proper respect it deserves because Bobby’s a fantastic writer. Realistically if he wanted to and if he was utilized correctly, he could be a big rap hitmaker similar to what Starrah is right now. His songwriting is top notch but he’s hard to sell as a solo artist. I personally think if he gave away a couple songs to other artists and hopefully wrote a hit song, it’d tremendously piggyback his solo career. Either way, “Desensitized” is one example of a really phenomenal tune and now it’s got some visuals.