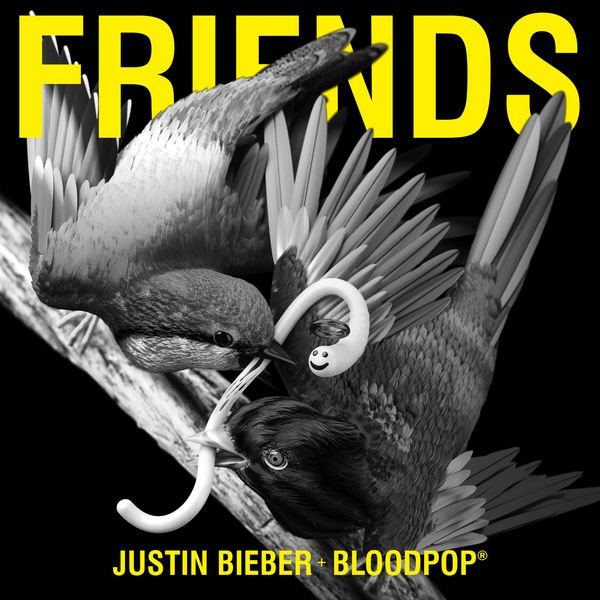 Today, we are hit with Justin’s new single ‘Friends’ alongside Bloodpop, who produced Bieber’s smash single ‘Sorry’. This sounds like a crossover smash, but that should be expected by now.